We are React powerhouse with 70% of our team working with this technology. Yet, we also have iOS, Android, JavaScript, Node.js, and Python developers, designers, and quality assurance specialists to satisfy your needs. 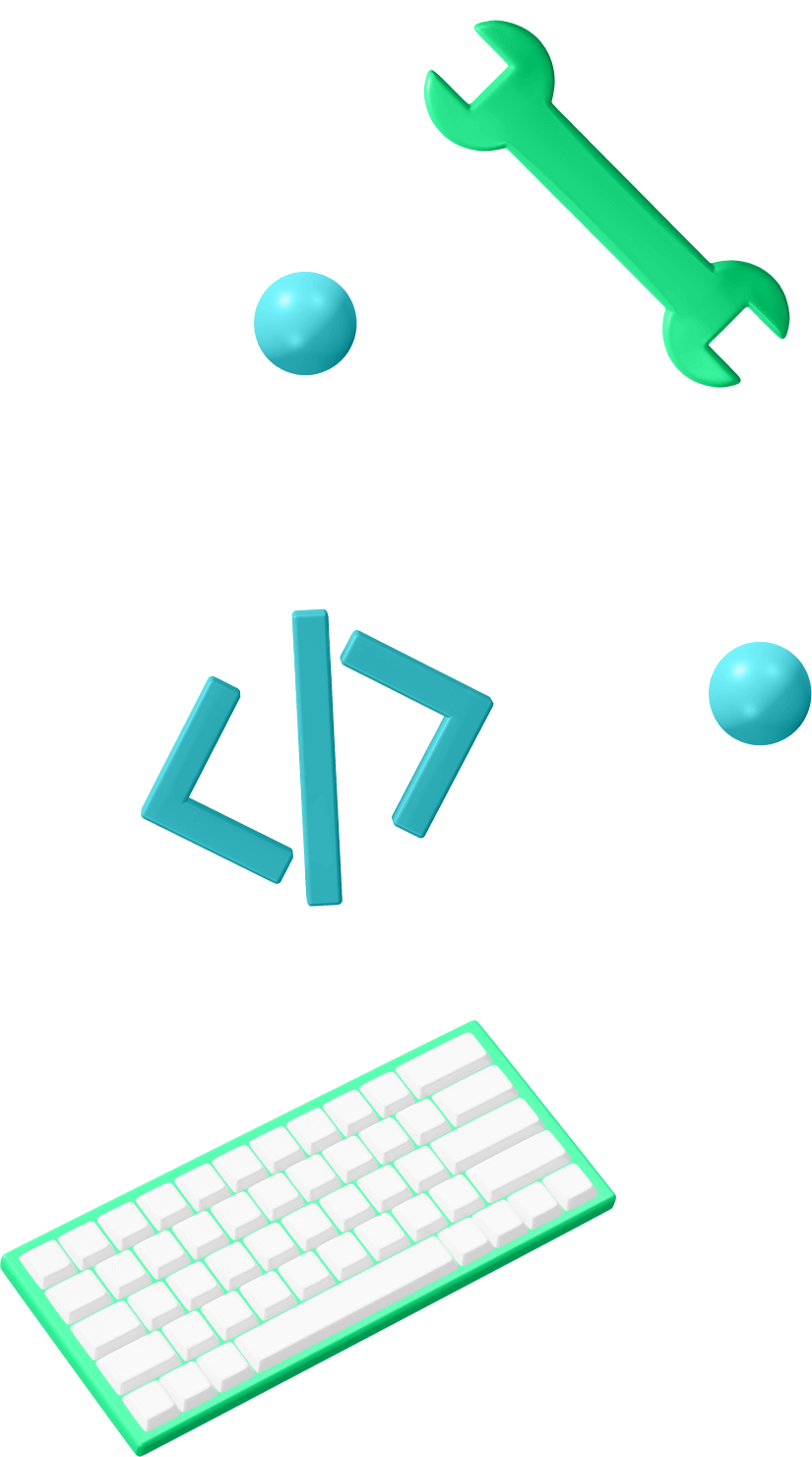 We use React Native for cross-platform development

React Native makes it possible to sync APIs with its JavaScript foundational layer.

To ensure marvelous performance, our developers can combine the framework with native languages.

Features like Easy use of Native codes, and Hassle-free states management results in sleek development.

React is an adaptive, lightweight, modern technology with a huge development base and open-source code, which allows you to find many ready-made solutions, reduce the time required for the development, and quicker find specialists. Practically, do not waste time on support and updates of the created systems. 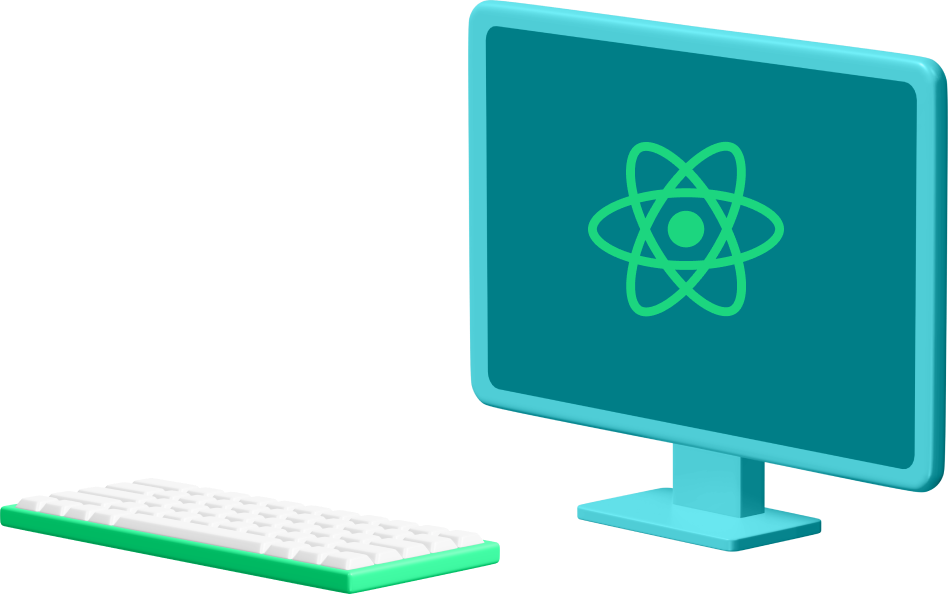 Our React native mobile app development services have helped clients reach their business goals on both Android and iOS platforms. 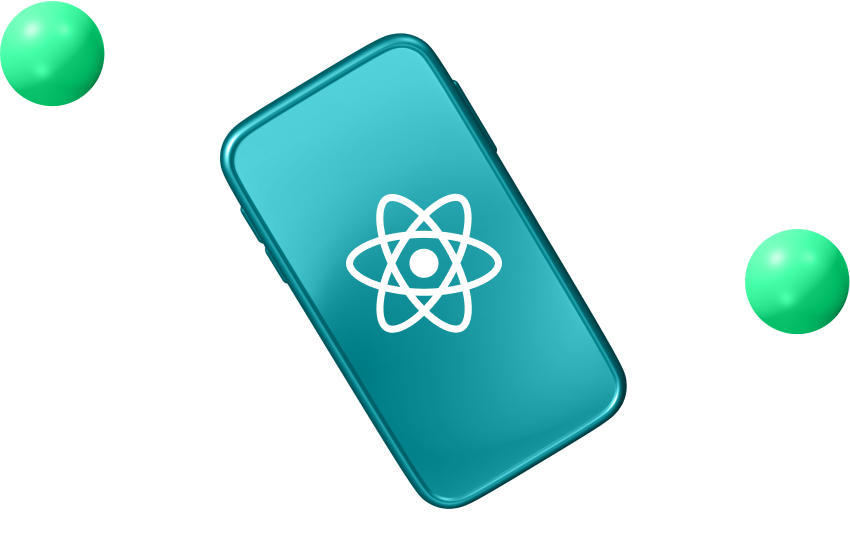 One code for iOS and Android 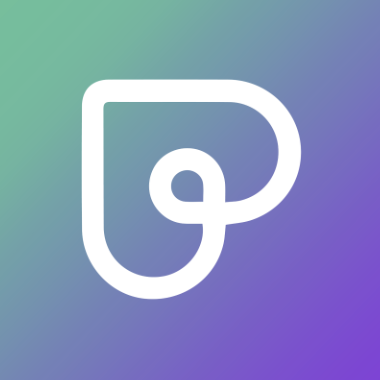 Planz is the ultimate tool to help you expand and organize your dating & social life more safely and efficiently. The app exclusivity tha...

Riviera Circle is a way to bring passionate drivers and worldwide brands together.
The application offers a unique experience by ... 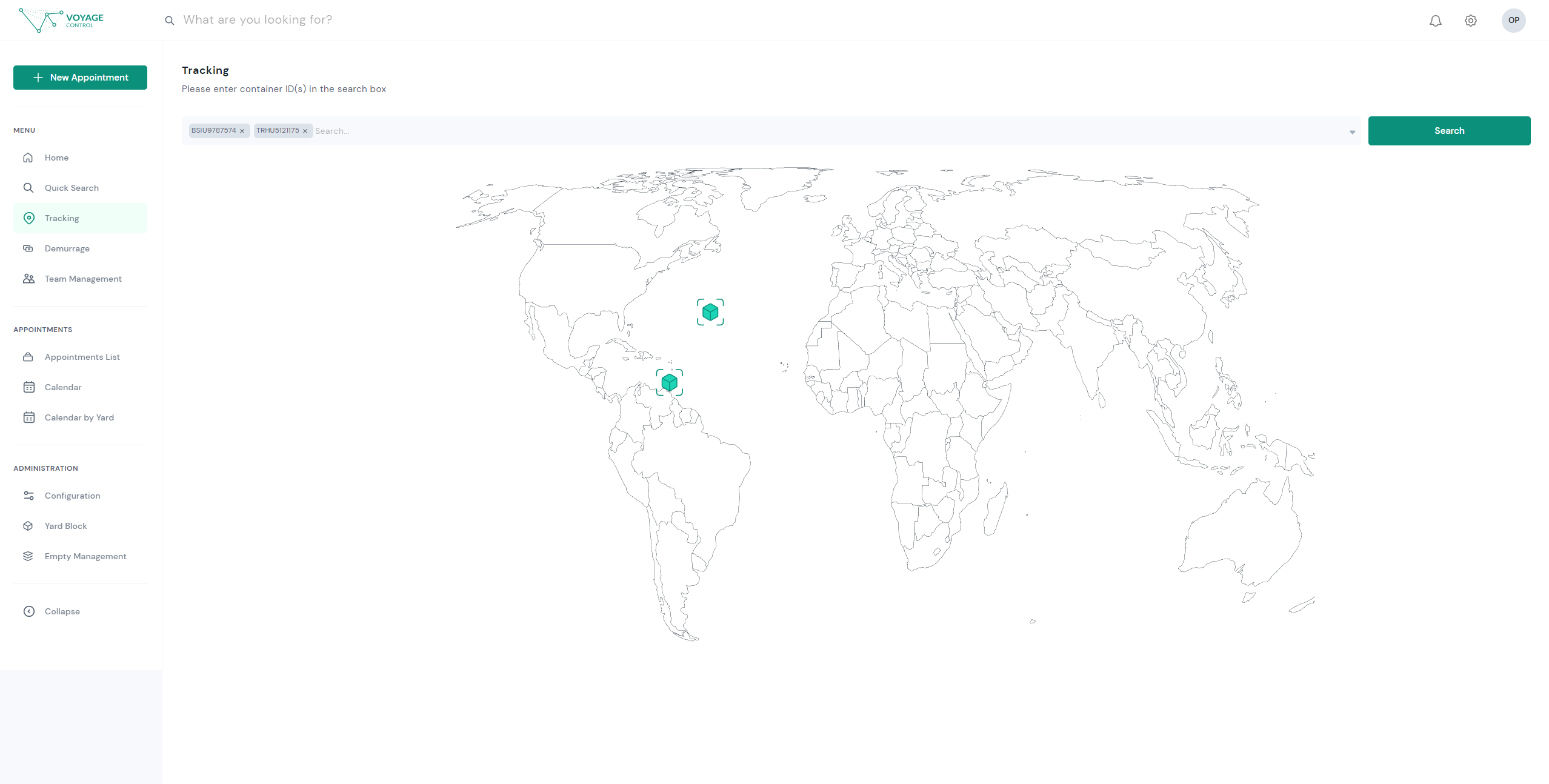 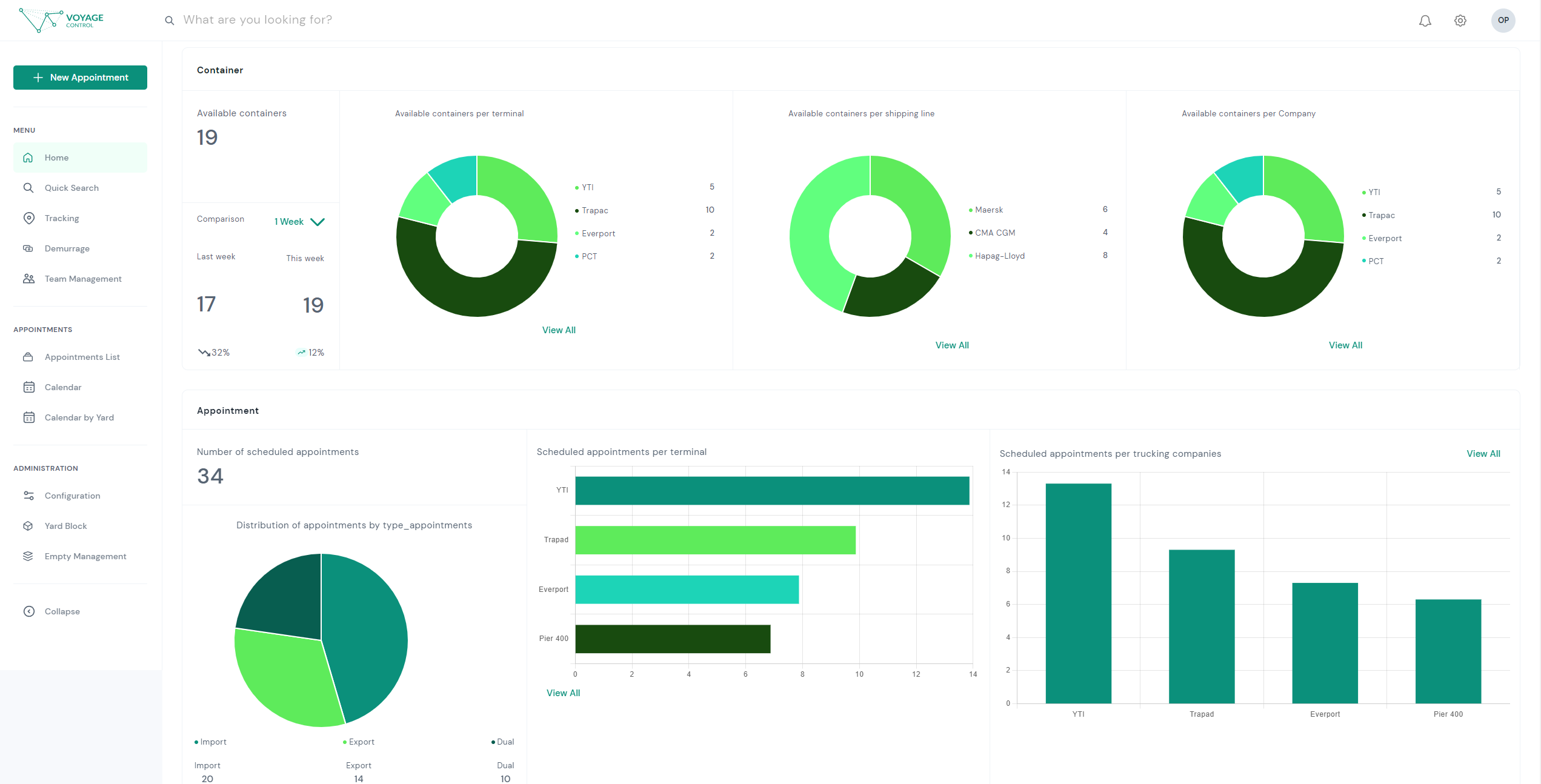 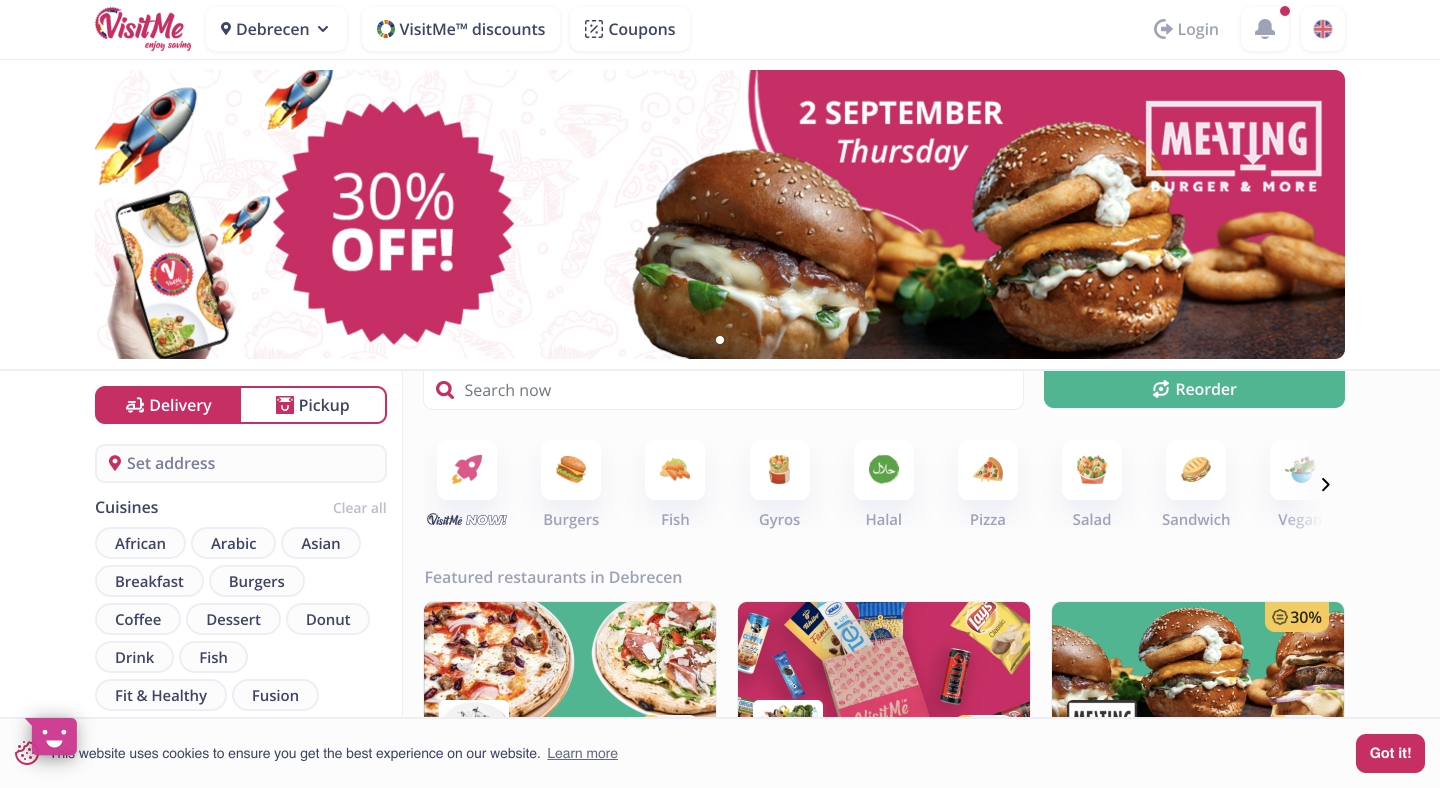 VіsitMе is a food ordering app that helps people get food easily and without delays. It has a discounts system integrated into a VM card ... 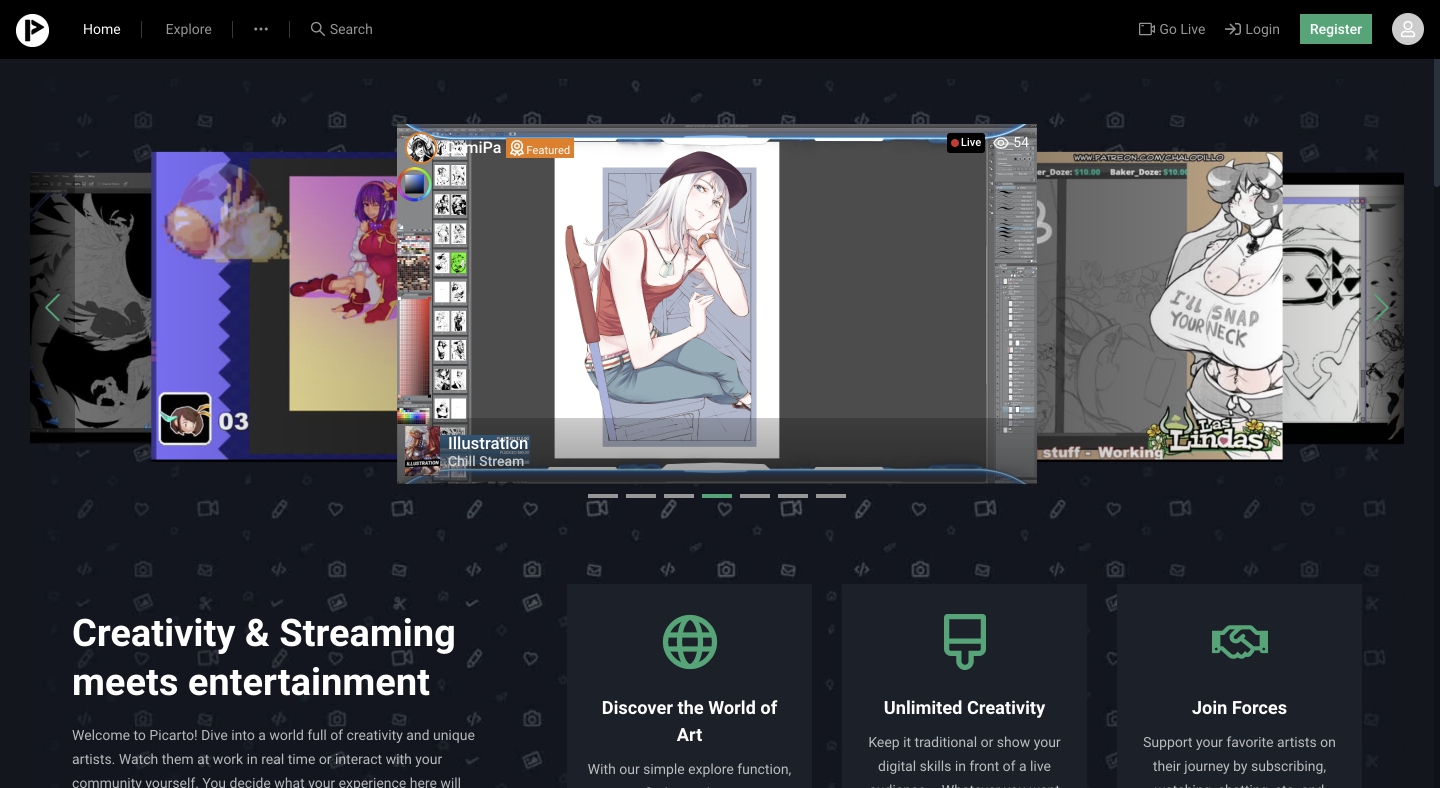 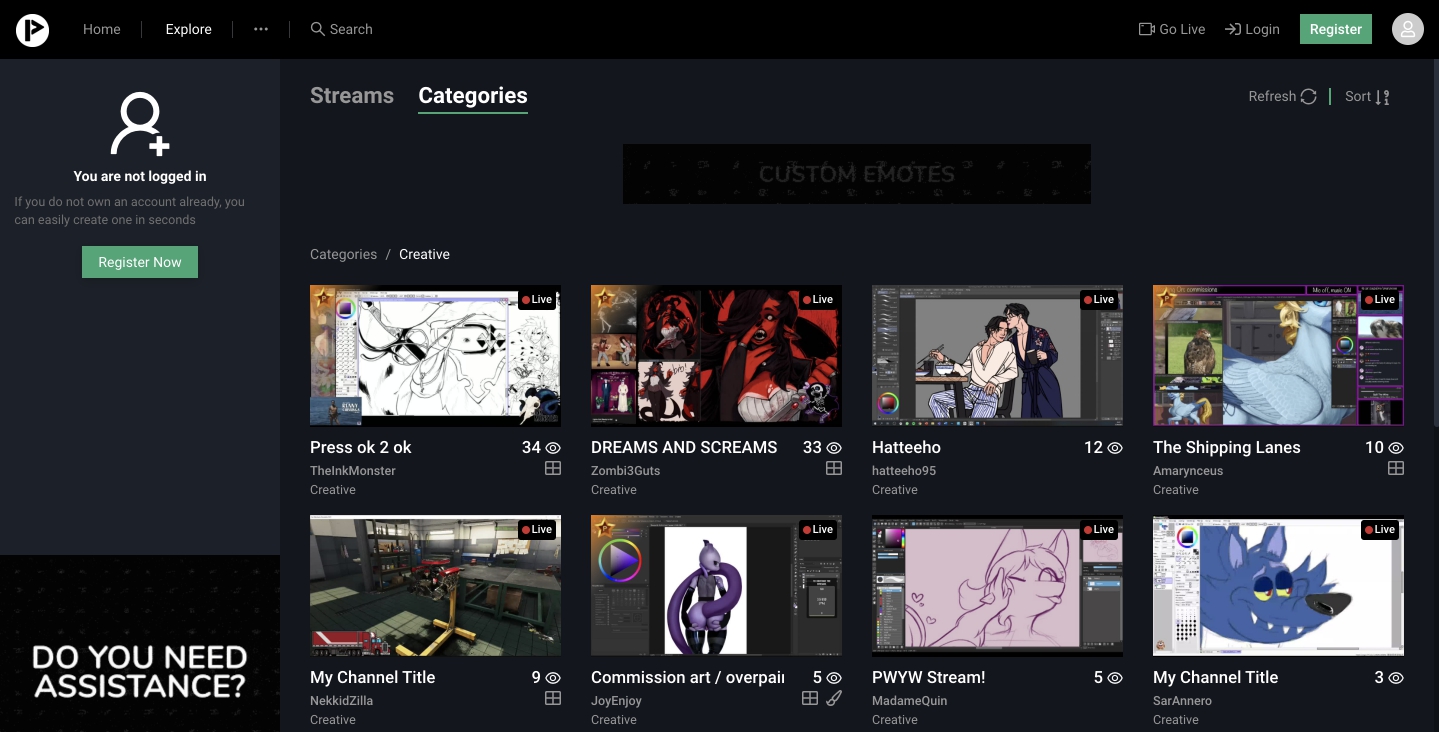 The world's biggest streaming platform for dedicated artists to share their experience and process online with their subscribers and all ...

Our clients love us

Stakeholders are satisfied with the work of APPVALES, with the app now ready for market launch. They are a communicative team that provides honest and transparent feedback. The team understands project requirements first, before executing, resulting in the timely completion of targets.

appvales has made strides in the app's progress in just three months of engagement. The team can bring the client closer to their goal. The two parties were quickly acclimated, and it resulted in a smooth and seamless partnership that's still productively ongoing.

appvales took the inherited platform by storm. They hold weekly sprints to build functioning APK and iOS features with successful results. The vendor remains communicative, timely, and effective in their project, and the client is looking forward to continuing their work together long-term.

Thanks to appvales' hard work, the client created a fully functioning application that's ready to be shown to customers. The team established a seamless process through excellent communication and project management skills. They were talented, responsive, and reliable.

appvales' project is still in its beta version, but it gained good feedback from initial users. The vendor communicates well using Slack and video calls for weekly updates. They have also been highly coordinated, determined, and transparent.

appvales deliverables exceeded the client's expectations. They completed the project immediately. During the process, the team seamlessly communicated through various platforms such as Skype. Overall, they were highly professional.

Although the project is still in the development phase, the client is pleased with the work of appvales so far. Moreover, the vendor is experienced and dedicated to the project’s success. Customers can expect a communicative and accessible team that works hard to achieve goals.

Thanks to appvales' efforts, the client recently launched the app's new version in Google Play and App Store. They regularly communicated with the client through Slack. The vendor was determined to work on complicated tasks throughout the engagement, which previous developers found difficult.

appvales has been very transparent with their challenges and results. Despite experiencing delays during the Russian-Ukraine crisis, the vendor has remained responsive, transparent, and communicative with its process. The app is now set to release its next version within four weeks.

Hiring Appvales was one of our best business decisions. These guys were honest from the start in terms of time of development and costs. They delivered what they promised in time. Appvales cares about the success of your project and they will go above and beyond to deliver. Highly recommended company. Thanks guys!

Clear, professional communication made APPVALES stand out from the very beginning of the engagement. This paved the way to a strong working relationship that ensured the successful and timely completion of the app. The team was also responsive and ready to fix any issues at hand.