React Native and Flutter are right now the top players of the market. As a developer, you will always find it fascinating how two similar technologies can be different in certain matters. One is developed by Facebook, and the other is offered by Google. Both are the same frameworks allowing creating a single code base that works for all iOS and Android devices. Yet, both frameworks are not suitable for every developer. 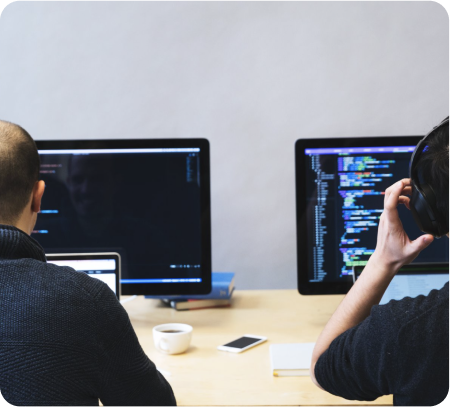 Let’s compare both of them and know which one is better and most preferred by the expert developers.
Choosing the technology that is worth your money is not that easy. So, we will talk about the pros and cons of both react native and Flutter and will leave it up to you to decide the best suitable choice for your application.

Criteria to choose your winner between React Native and Flutter

Both platforms are famous for cross-platform mobile app development. Still, each one of them has its value and suitability. We have set 8 core points to judge the best one.

Performance
If you ask the developers working in the industry, most people will vote for Flutter. Well, as we talk about the performance, Flutter doesn’t have JavaScript Bridge like react-native. So, interaction with native components is not possible. Still, voted for best performance, how? It is because it has the Dart Code complied with native machine code, and it is improving the performance more than the react-native. So, in short, Flutter uses fewer resources and execute the code quicker than react native. Ultimately, announcing the Flutter a winner in Performance.

User Interface
As the name, react native is offering native style in appearance. The visual elements of React native provide a smooth experience to users despite the constant updates. However, the downside of the native app is that the app looks slightly different on iOS and Android devices.
On the contrary, the app build with Flutter is consistent in appearance and style. Flutter has a С++ graphics and its broadcast image directly to the screen. Therefore, it makes animation quicker and easy. Can we say that Flutter is so far a winner? Of course, it is offering better for the time and money.

Market Demand
The cross nature of the apps is amazing, and in today’s world, we need everything to be done on time. So, it has to be efficient and quick. Both are saving resources and providing the convenience of reusing the code for a separate OS. As usual, companies have to hire separate engineers for iOS and Android, but not with the Flutter and React native.
React native is old on the market and has a huge library, but most of them are not even updated for a long time. Also, it has a vast community, and one has to be dependent on it for support.

The Flutter came into the market in 2017 and is supported by Google. You can find amazing widgets in the documentation of the Flutter, and they offer updates regularly. Ultimately, it is providing more productivity and improving efficiency too.

According to the Stack overflow survey, Flutter is already in 3rd place and React Native in 10th place. People prefer it as it is quicker for them to work and provide better results. So, again the Flutter is the winner!

Overall, the market demand is still supportive for React Native as we have more developers of it and experienced people to work on it. Flutter, on the other hand, is only a year old and will take time to be fully adopted by the developers.

Security
Both applications are popular for offering high security as it complies with the regulatory requirement like HIPAA. However, to increase the security, you might need to store less data on the client-side, fewer 3rd party libraries, expiration for the authentication tokens, and use multi-factor authentication. 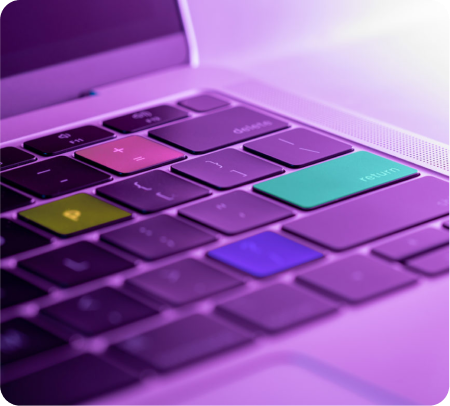 React Native has more people on board, and as an example, you can refer to Facebook, Instagram, UberEats, Tesla, boomerang, and many more. For Flutter, Google and Alibaba are the main adapters. So, in this case, we have to React native as the final winner.

Job Prospects
If you are looking for a job in any of these technologies. You might want to know that which one is better to opt-in future. As for now, there are more jobs to react-native than Flutter. However, you may find Flutter more popular among the young and new developers.

Well, knowing everything about the apps, we cannot say anything certain about each. Yes, React Native has more demand than Flutter, but we can also see that many companies are attracted to it. It is new in the market and might take some time to make its firm place where it deserves.

As for React Native, we all know that Facebook never leaves its apps alone. So, this platform will also go through some huge improvements. Despite the React native’s stable position in the market, you can always expect another competitor to take over. So, let’s see who wins in the long run.

Now, the bottom line is that Flutter may seem a winner in many aspects, but ultimately the market demand will always rule. React Native is still in demand and known by more developers. Jobs, future, adoption, and library improvements in the react-native is still a preference of business managers for building their application.

If you have your concerns, do not worry, as Appvales is ready to guide you on choosing the right technology for your particular App. Feel free to contact us to learn more about it. 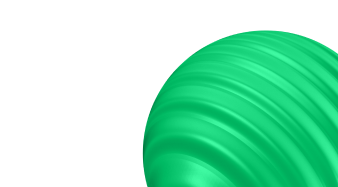 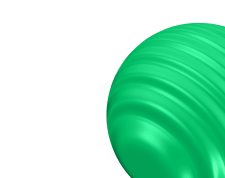 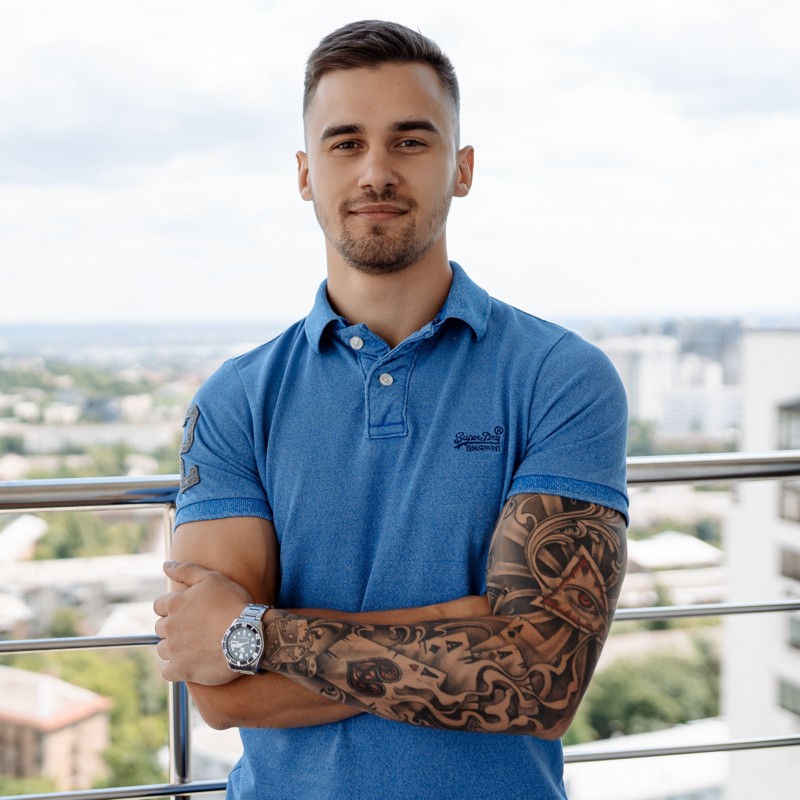 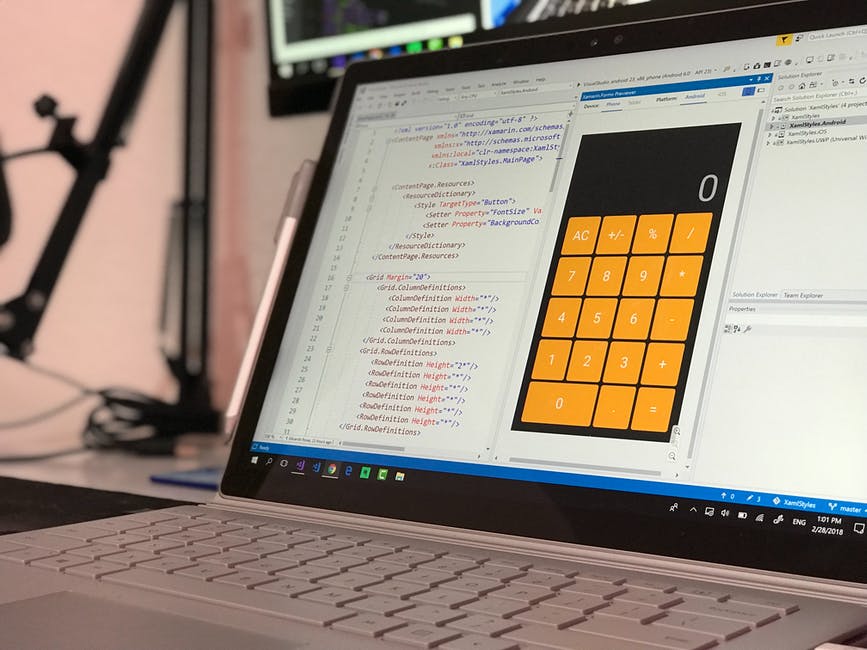 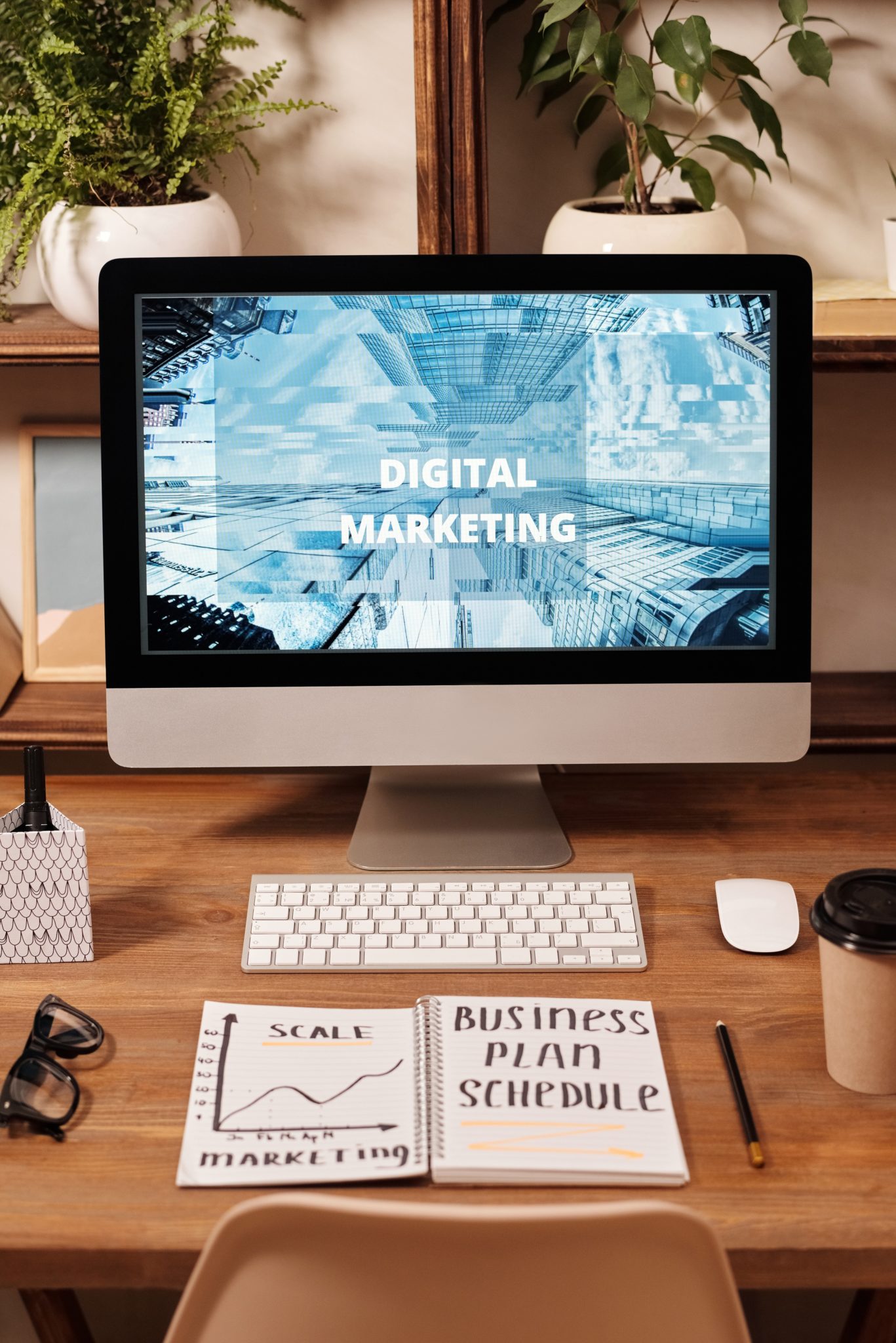 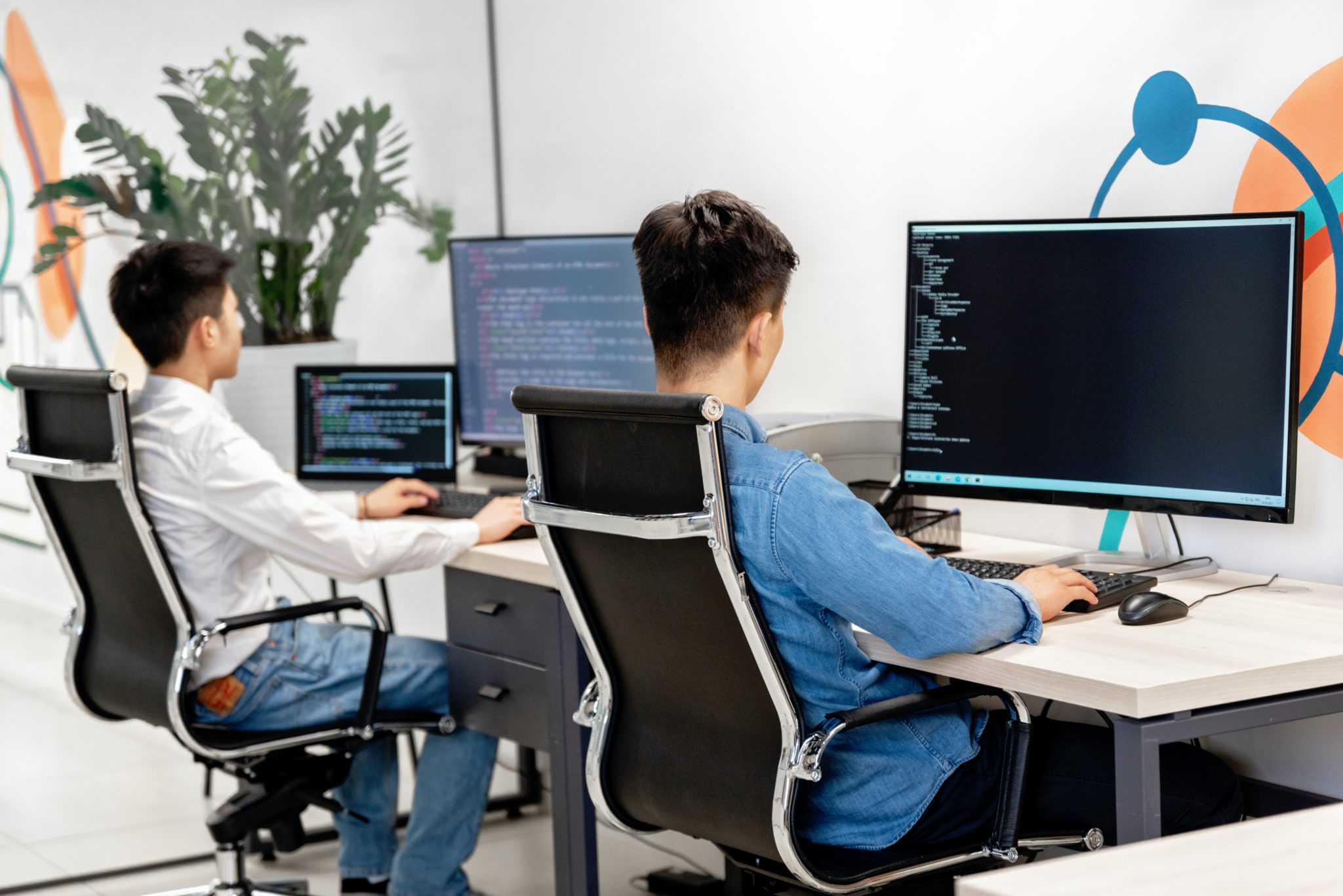